Shilajit is a top mineral-rich superfood, containing amino acids, vitamins, trace elements and over 85 minerals in natural ionic form.  Ionic minerals are more easily transported and absorbed in the digestive tract because they are “charged” and require less energy for their immediate breakdown and utilisation.

The mineral content in shilajit is primarily found in two plant-based constituents called humic and fulvic acids. These two ingredients are naturally present in soil that has not been over depleted of nutrients due to topsoil over-cultivation.

is a dark brown mineral substance classified as an adaptogen for its deeply nourishing and energizing effects on the body.

It has been used in the Indian herbal system of Ayurveda for thousands of years and was documented in the Charaka Samhita (one of the first Ayurvedic texts) as a highly valued “cure all” for many diseases.

It is still traditionally used today in Ayurvedic medicine as a powerful antioxidant-rich superfood for its detoxifying, strengthening and revitalizing qualities.

Although it is not technically an “herb”, it is classified among the top Ayurvedic herbs as a “rasayana” or immune regulating, anti-stress tonic.

It is also called “yoga vahi”, which refers to its ability to enhance the effects of other herbs used with it in therapeutic treatments.  It is therefore commonly prepared with other tonics like Shatavari, Mucuna, Amla berry, Ashwagandha and many others.

We are familiar with two Sanskrit translations of the word meaning “rock invincible” and “conqueror of mountains and destroyer of weakness”, both of which further indicate the positive influences for long term health.

This mineral substance, often used in powder form, contains triterpenes, humic acid, selenium, phospholipids, over 85 minerals and is extremely high in the hard to get nutrient called fulvic acid.

It is in fact one of the richest sources of minerals and other elements that are commonly depleted in our soils today, fulvic acid being a major one.  Shilajit contains between an average of 40-60% fulvic acid and can be a great way to replenish mineral deficiency.

There are no reviews yet.

Only logged in customers who have purchased this product may leave a review.

Art of healing: The Art of Healing 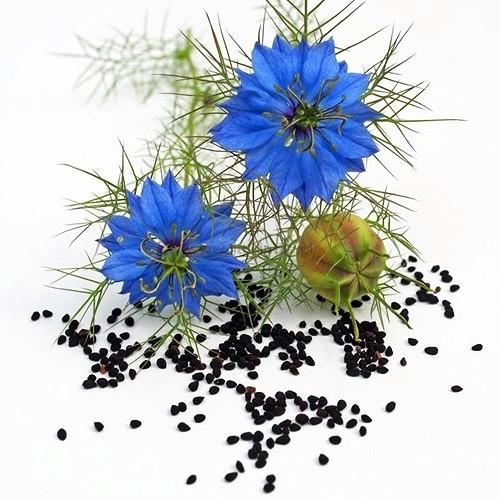